Originally published in 1978, Orientalism, written by Edward W. Said, is still highly topical forty years later, and is especially worth reading to understand the issues of racism, of identity and of relations between different cultures. Indeed, it addresses crucial questions related to cultural representations: how do we perceive a culture that is not our own? Can we ever truly understand it? And how do these representations impact the way cultures relate to each other? Said, drawing from his experience as a Palestinian living in the West and as a Comparative Literature professor at Columbia University, provides critical insights to this wide-ranging debate as he analyzes the relationship between the Western (‘Occident’) world and the Orient throughout history. He reckons that, for centuries, Orientalism has defined the links between Europe (and later on, the United States) and the East.

According to him, Orientalism can be defined in three complementary ways: first as an academic label assigned to any scholar teaching or writing about the Orient; second as a way of thinking based on a perceived distinction between the Orient and the Occident; and third as a Western discourse (that is to say, a compelling way of presenting and discussing the Orient that gives it a specific meaning and frames Western perceptions about it) prompting domination and authority over the East. Building his argument on analyses of major Western writings – from influent academics, political and military leaders, but also from famous novelists and artists such as G. Flaubert (Madame Bovary, Salammbô), R. Kipling (The Jungle Book) or J. Conrad (Heart of Darkness) –  he asserts that the West has ascribed an identity to the East which is far from objective and does not reflect the actual Orient, but merely acts as flattering mirror designed for a Western audience, and as a tool to justify Western dominance.

In fact, he argues that this identity derives from four major characteristics: an absolute differentiation between the Occident and the Orient; a constant use of abstract references (meaning that concrete evidence coming from the East is dismissed as being irrelevant compared to the theoretical works of Orientalist scholars); a tendency to over-generalize accounts of the Orient (no effort to deliver a detailed, specific or balanced perspective is undertaken by these experts); and a sense of fear (because the East is said to be so different from the West, it might appear as a threat to a Western audience and should, as such, be controlled). In this perspective, the Occidental understanding of the East, based on systematic opposition, generalization and abstraction, is patently detached from the day-to-day reality experienced by people living in the East: it is then no more than a “collective daydream of the Orient” (Orientalism).

Erudite and dense, Said’s argumentation is thus highly ambitious, as it aims at exposing the Orient as a mere construction of the West, and in doing so, at altering contemporary perspectives on the Eastern part of the world.  This denunciation of Western prejudices has triggered endless debates, generated numerous responses from renowned scholars, and turned Orientalism into a classic of social sciences. Reviewing the countless opinions that were expressed about the book throughout the past forty years would be a never-ending task; but it could be argued that Said’s perspective on identity construction is one of the key elements that can account for his book’s lasting influence. In fact, beyond its specific geographical framework, i.e. the power relationship between the East and the West, it addresses the universal question of culture, criticizing a widely shared tendency to construct one’s identity by establishing opposites and “others”.

The binary opposition between “them” and “us”, and the recurring differentiation between what is “close” and what is “far away”, so strongly decried by Said, still serve as the basis of most cultural discourses. Indeed, defining something as foreign, as “the other”, often helps reinforce one’s own identity: “the other” represents everything one is not, and should often be wary of. Orientalism has successfully demonstrated how unfounded and deceptive such a posture is: in Said’s words, “the orient-versus-occident opposition was both misleading and highly undesirable; the less it was given credit for actually describing anything more than a fascinating history of interpretations and contesting interests, the better” (Orientalism, Afterword, 1995).

In short, Orientalism invites readers to question and deconstruct their own representations and (potential) biases: an identity that is based on ascribed characteristics and on binary oppositions cannot be authentic, and one should focus on more relevant accounts. It might nonetheless be interesting to mention that in denouncing Western inaccurate perceptions of the Orient, Said himself falls into this cultural representation trap: if he distinguishes between several periods of Western domination (i.e. between French, British and American imperialism), he does not try to deconstruct the identity of “the West”. On the contrary, he tends to present it as a uniform entity, in much the same way as Orientalists did when discussing the East. This relative shortcoming of Said’s argument illustrates the difficulty to move beyond established cultural interpretations, and to account for the richness and diversity of a different culture. Be as it may, Orientalism provides a compelling framework to reflect on cultural discourses, or in other words, on what Nietzsche has defined as truths: “illusions about which one has forgotten that this is what they are” (On Truth and Lying in a Non-Moral Sense, 1896).

Mélisande Denis worked with UONGOZI Institute a Research and Policy Intern between 2015 – 2016. She was also a member of the Institute’s Resource Centre. 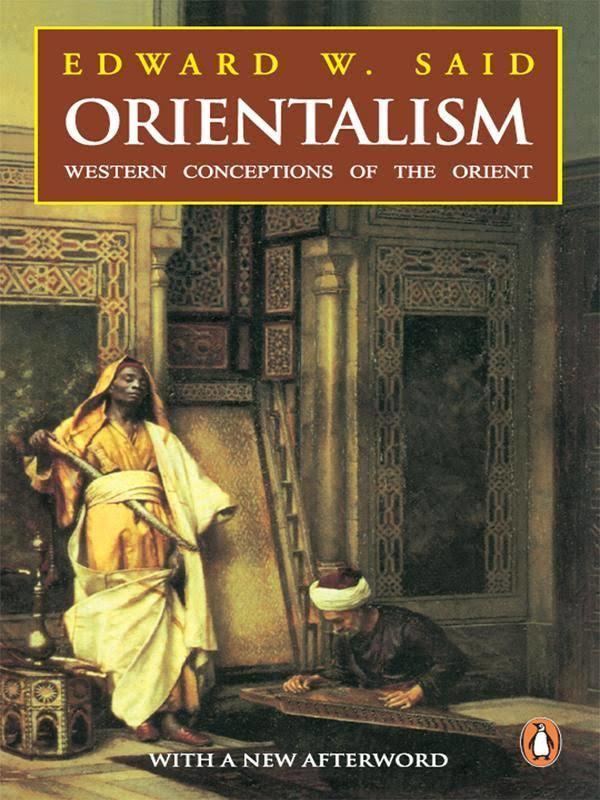 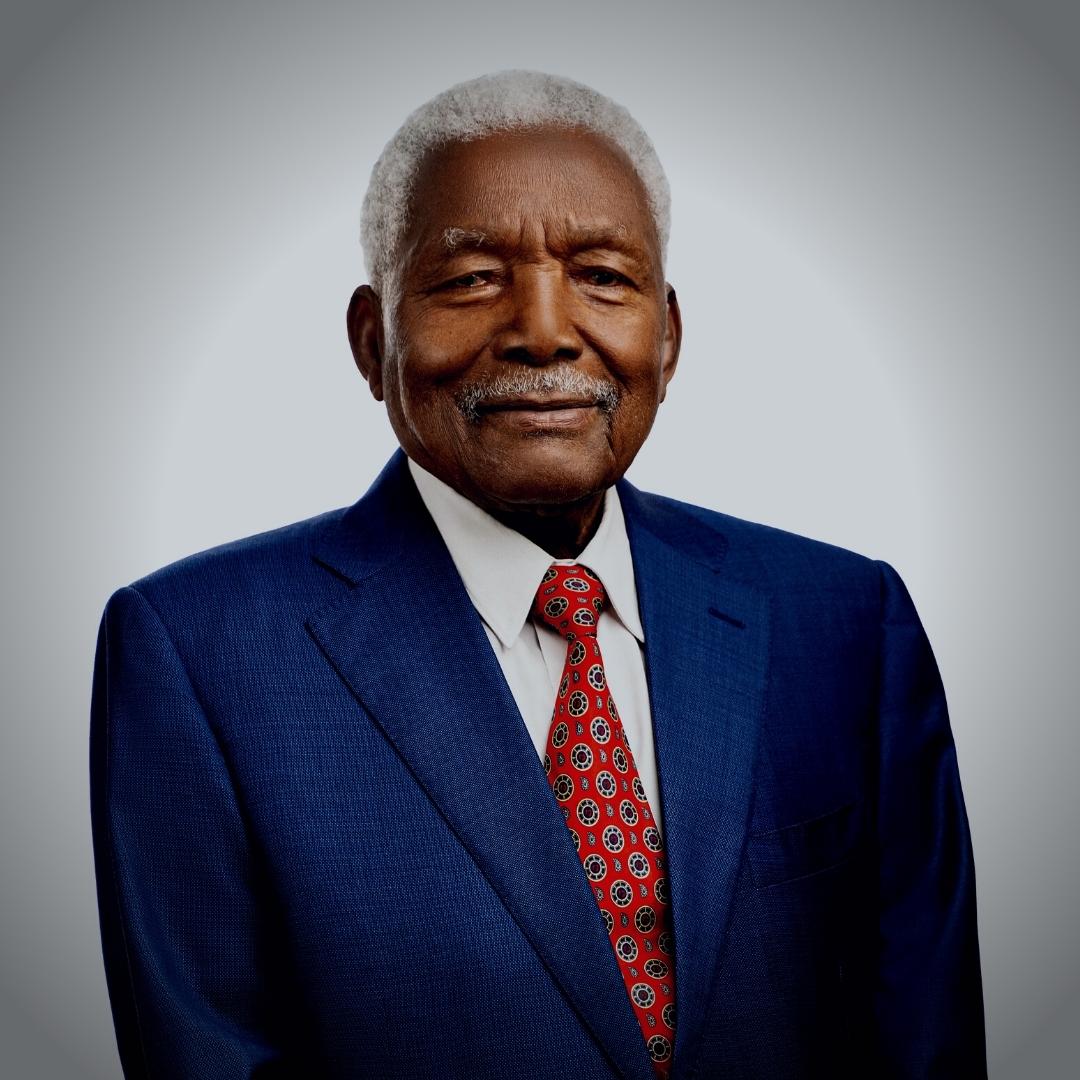 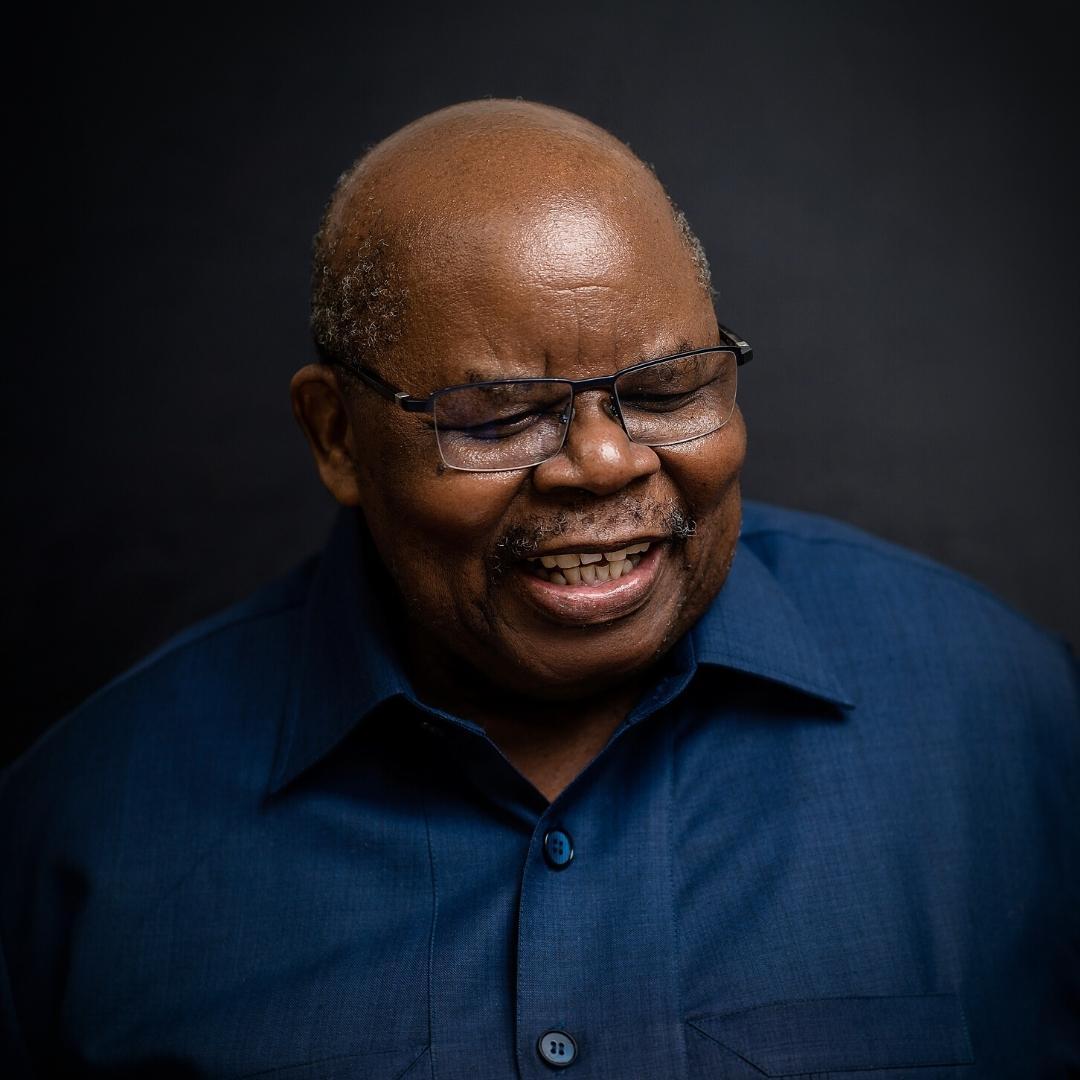 My Life, My Purpose: A Tanzanian President Rembers 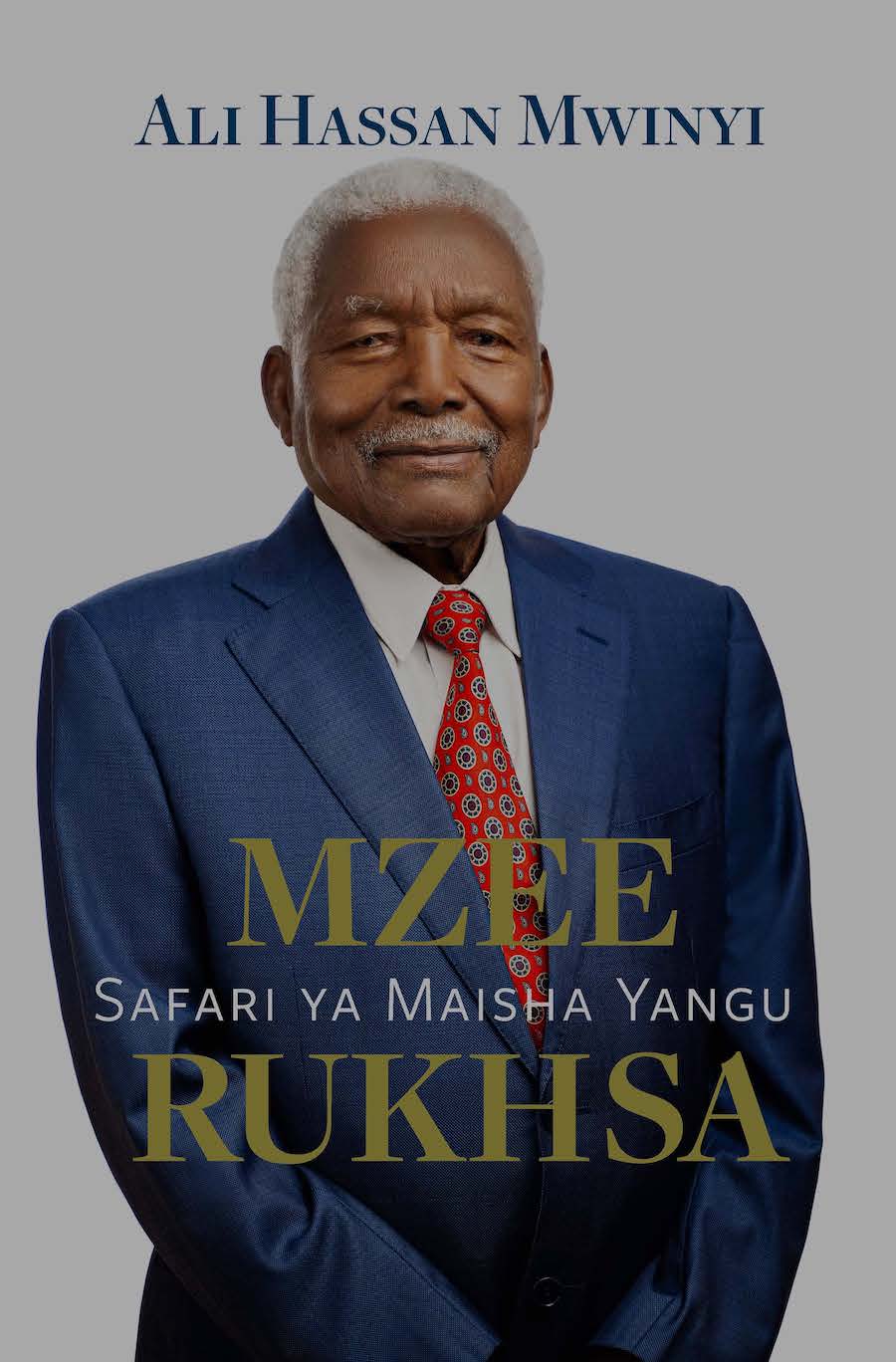