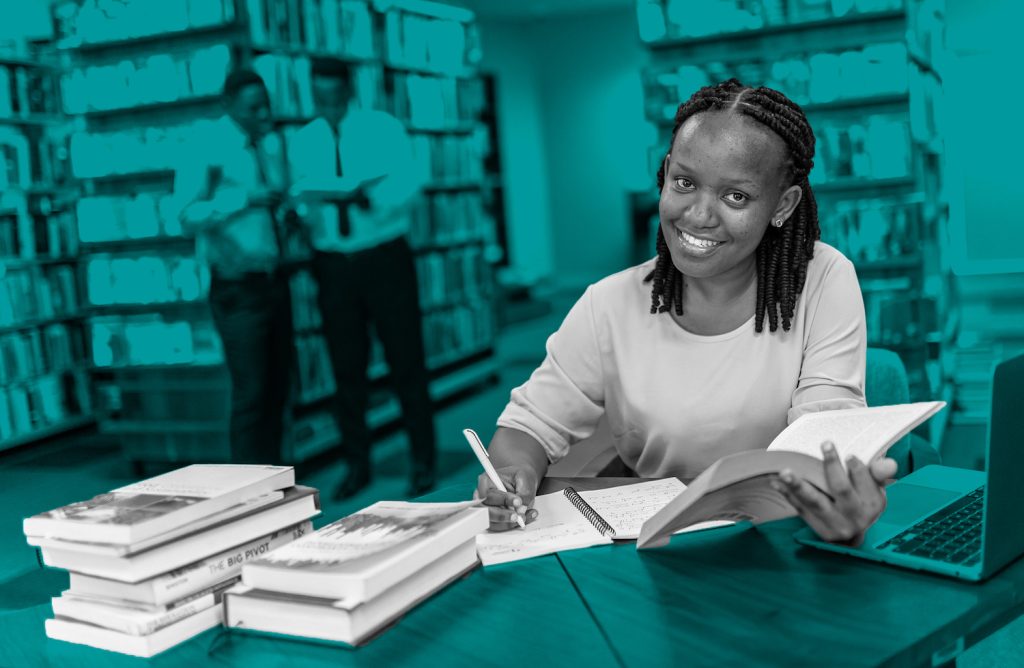 A huge thank you to everyone who participated in the Youth Leadership Competition 2023. Submissions are now closed. This year’s contest asked African citizens (including the diaspora) between the age of 18 –  25 to respond to the following question: If you were an African leader, how would you promote African intra-trade to unlock agricultural potential […] 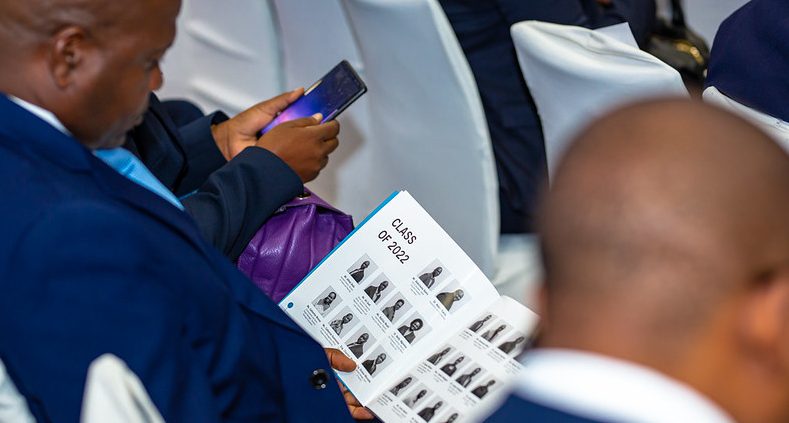 On 13 May 2022, in collaboration with our executive education partner Aalto University Executive Education, we held the 5th Leadership Graduation Ceremony to celebrate those who had completed our long-term executive programmes: Postgraduate Diploma in Leadership and Certificate in Leadership. A total of 117 leaders graduated. Deputy Minister Deogratius Ndejebi, representing the Minister of State […] By Jambo Ramadhani On 17 December 2021, I participated in a virtual forum, organised by the Embassy of the United Republic of Tanzania in the United States of America (USA), UONGOZI Institute and Arizona State University. The theme was “Strengthening partnerships between Tanzania and USA to boost readiness for the fourth industrial revolution”. The discussions […] 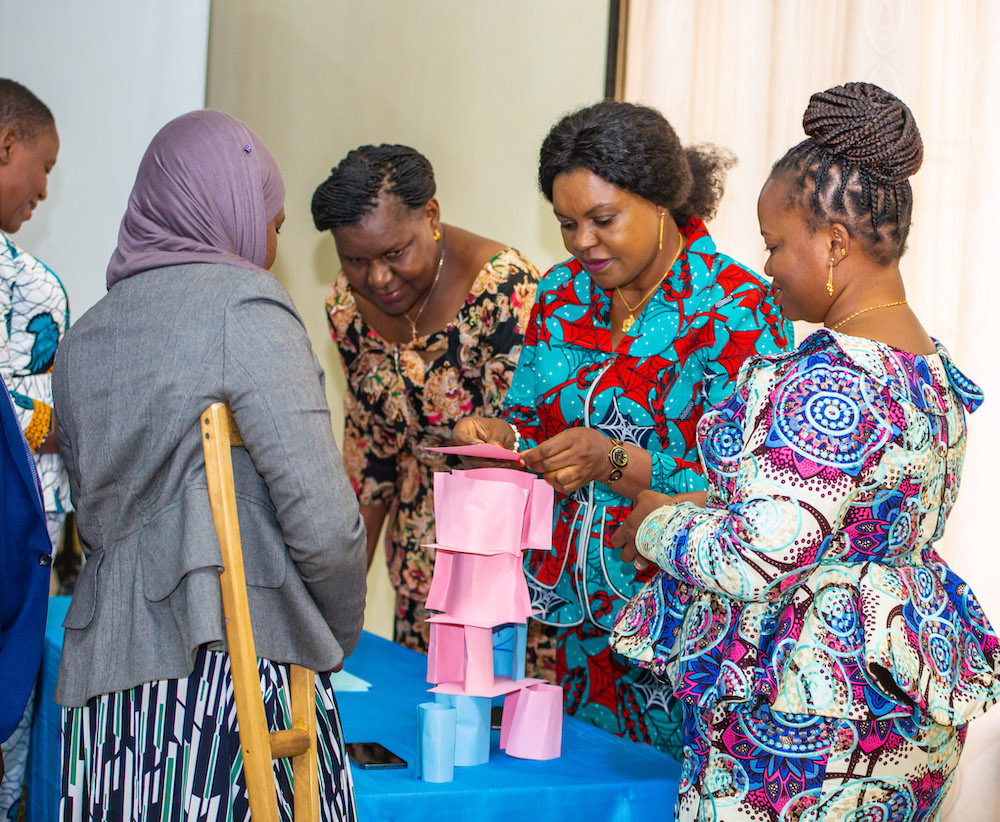 “When you leave your ministry, what do you hope your legacy will be?” This is a question that our CEO, Kadari Singo posed at the beginning of his The Function of Leadershippresentation during an onboarding programme for the newly appointed Ministers and Deputy Ministers of the Government of the United Republic of Tanzania in Dodoma, October […] 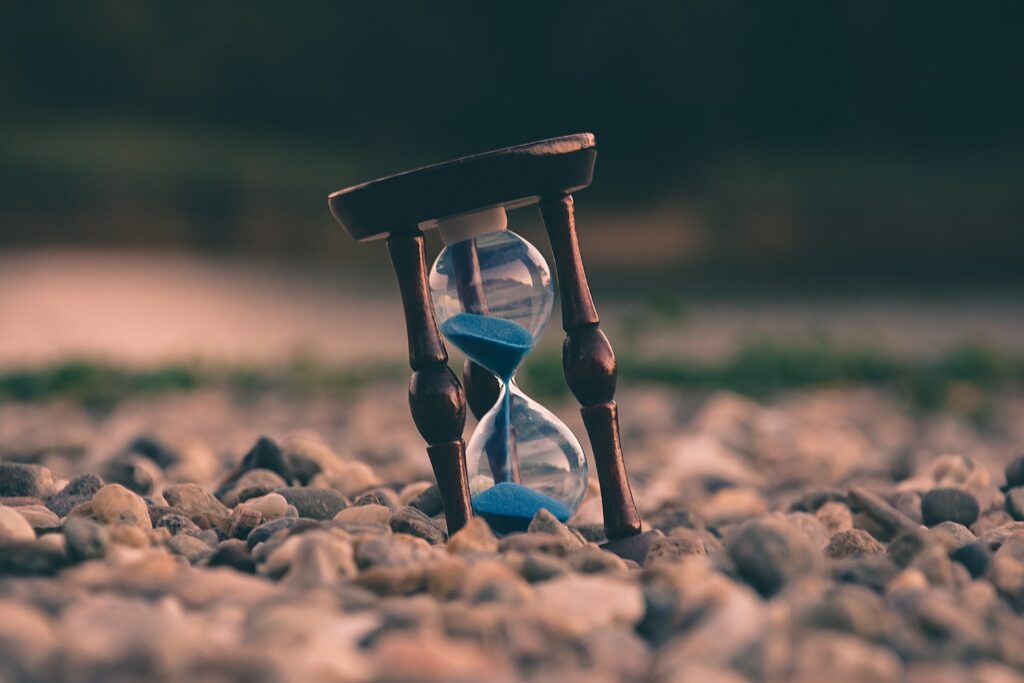 By Suzana Aroko Time management is one of the most essential skills for leaders. Yet, not every leader has mastered it. Understandably, leaders have a million things vying for their attention and time, which could lead to feelings of being overwhelmed or frustrated. In his “Focus: The Hidden Driver of Excellence”, Daniel Goleman, who is considered […] 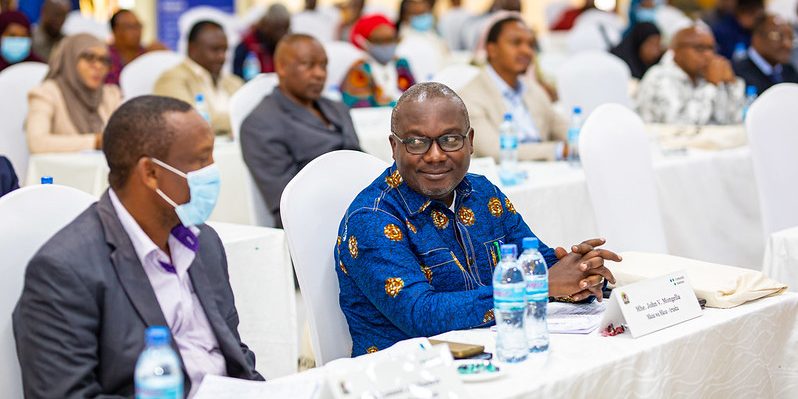 Every newly appointed (or elected) leader has the eyes of those whom they are to lead upon them. On the leader’s side, this ‘all eyes on you’ can be overwhelming; it inherently represents expectations and accountabilities associated with the role. What is the best approach to meet that challenge? A leader may have some relevant […] 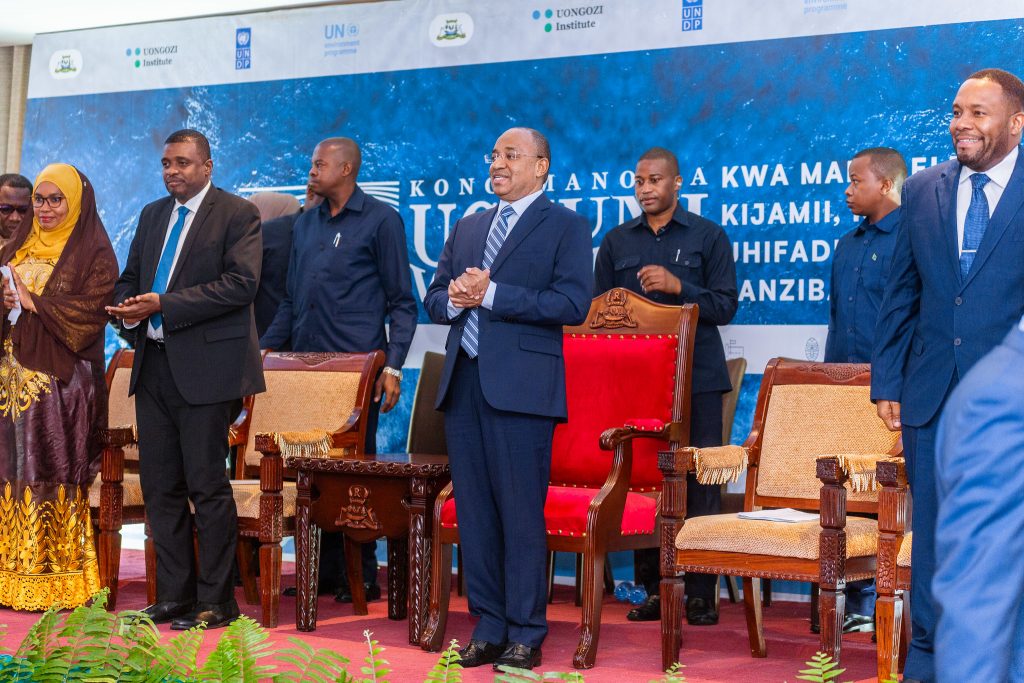 The ocean is the largest ecosystem on Earth, covering more than two-thirds of its surface. It is vital for all life on the planet, including humans: from being an important source of oxygen and food to regulating the climate, housing an incredible biodiversity and creating millions of jobs. A healthy, resilient ocean means a healthy […] 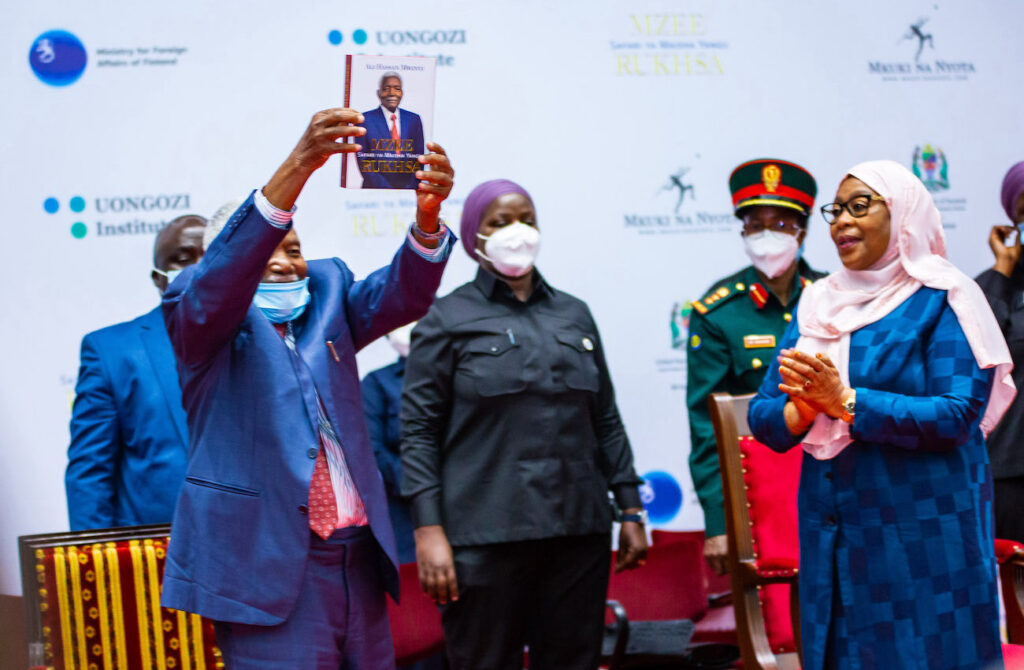 Fourth graduation and some firsts! 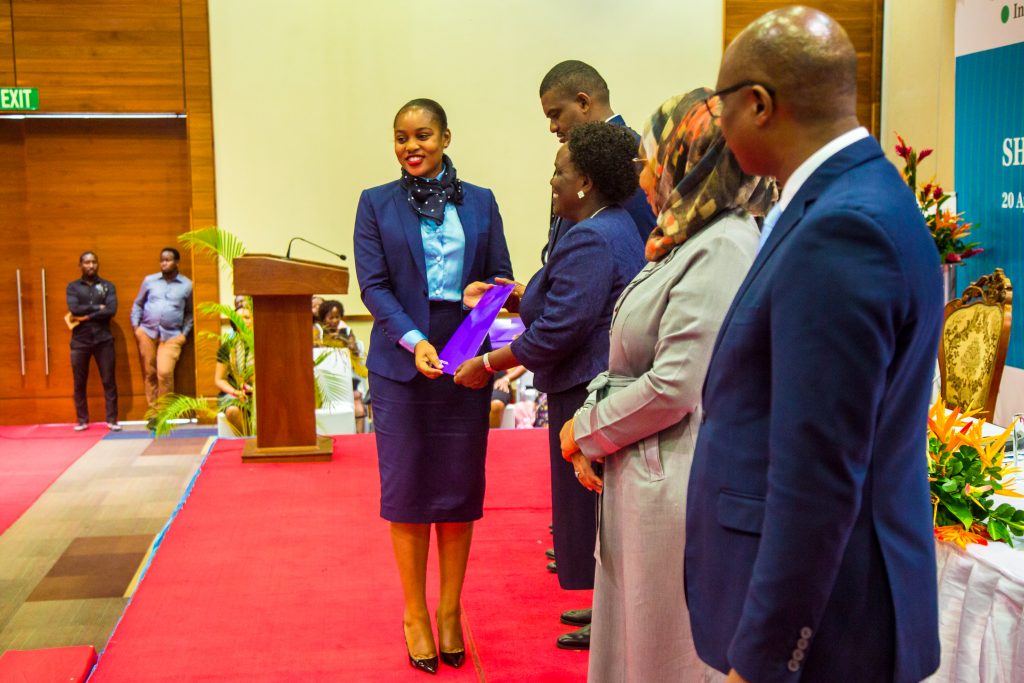 Our fourth leadership graduation ceremony was held on 20 April 2021 in Dar es Salaam. Hon. Joyce Ndalichako (MP), Minister for Education, Science and Technology, officiated the ceremony on behalf of the Prime Minister of the United Republic of Tanzania. The event celebrated the accomplishments of those who completed the Postgraduate Diploma in Leadership (PGD) and […]

Leading and engaging Generation Z in the workplace 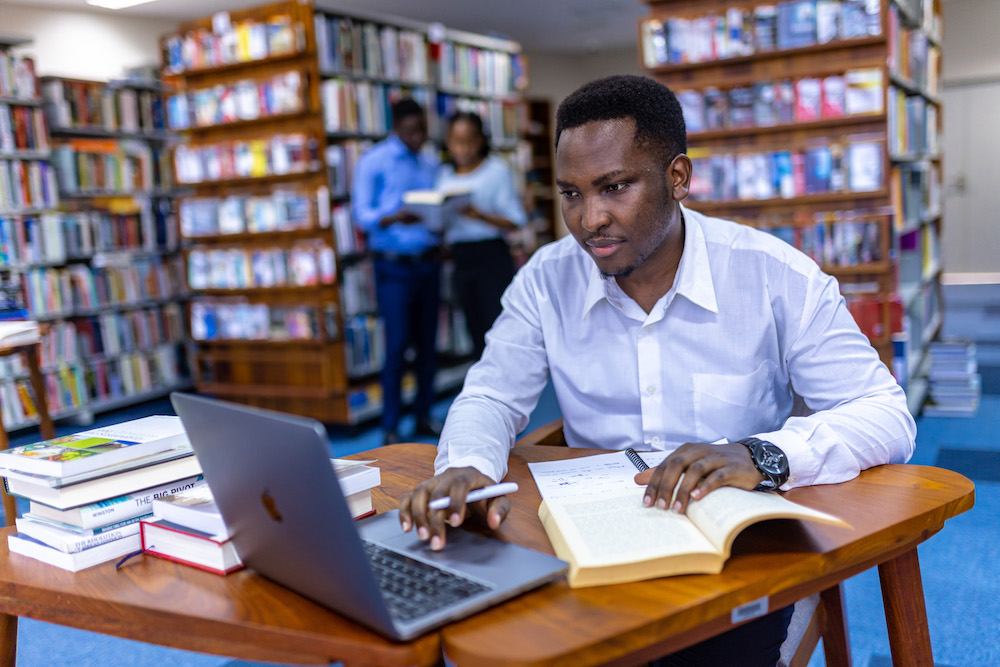 By Suzana Aroko Do you recall life before social media, where instead of ‘DM’ing’[1] your friend, relative or partner, you would put pen to paper, compose a letter, and mail it to them? If your answer to this question is ‘Yes’, you are probably not a Gen Zer. A ‘Gen Zer’ is a member of Generation […]